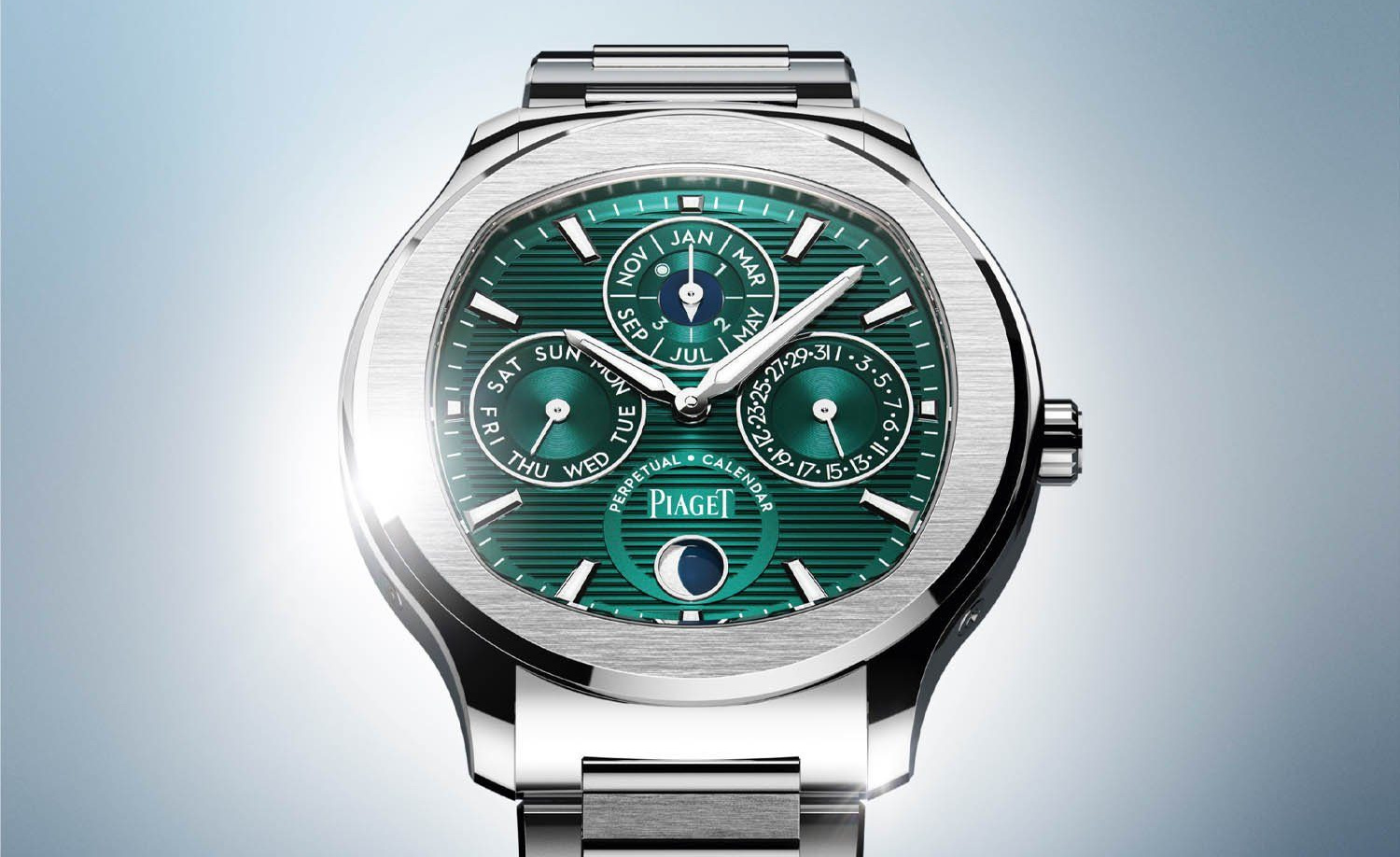 <div><div><img src="https://www.watchonista.com/sites/default/files/watchographer/1/articles/495257/front/piaget-polo-perpetual-calendar-ultra-thin-stainless-steel-2023-g0a48005-2_rectangle.jpg" style="width: 100%;"><div>The iconic, casual, sporty canvas of the revived Piaget Polo timepiece seems an unlikely home for a high-level complication that often veers into the fussy. But that is exactly what the brand</div></div></div>

Reading Time: 5 minutes In February 2021, TAG Heuer and Porsche formed one of the strongest partnerships ever seen between a car manufacturer and a watchmaker. After five successful timepieces that have delighted fans of both brands, they are now introducing their sixth creation: the new TAG Heuer Carrera Chronograph x Porsche Orange Racing, a model that showcases the enduring passion for racing shared by both brands. TAG Heuer and Porsche once again highlight their common hist

<div>Music legend, husband of another music legend and one of the most lucrative record producers of his generation, Shawn Carter, a.k.a Jay-Z, is known for his acquired taste in many things. Let’s start with cars and his unique Rolls Royce Boat Tail (equipped with a bespoke Bovet 1822 watch). And because you’re reading MONOCHROME, he’s got […]</div>

<div>Last week, Audemars Piguet released an array of new watches, ranging from steel Code 11.59 to an astonishing grande complication watch – to be precise, the most complicated wristwatch ever created by the brand – as its first semester 2023 collection. In the middle of that, as a slightly more discreet release, was a model […]</div> 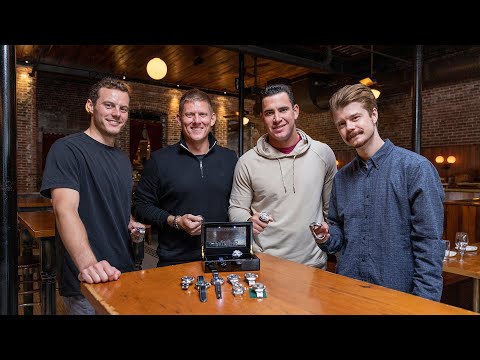 Today's Talking Watches is more than just our first episode of the new year. It's also the first time we've featured three collectors in a single video. What can we say, they work as a team. The team in question is the New England Patriots. And the players in this episode are punter Jake Bailey, long snapper Joe Cardona, and placekicker Nick Folk. Their work on the field has made them close friends, and has led them together down the rabbit hole of watch collecting. While a lot of athletes pla 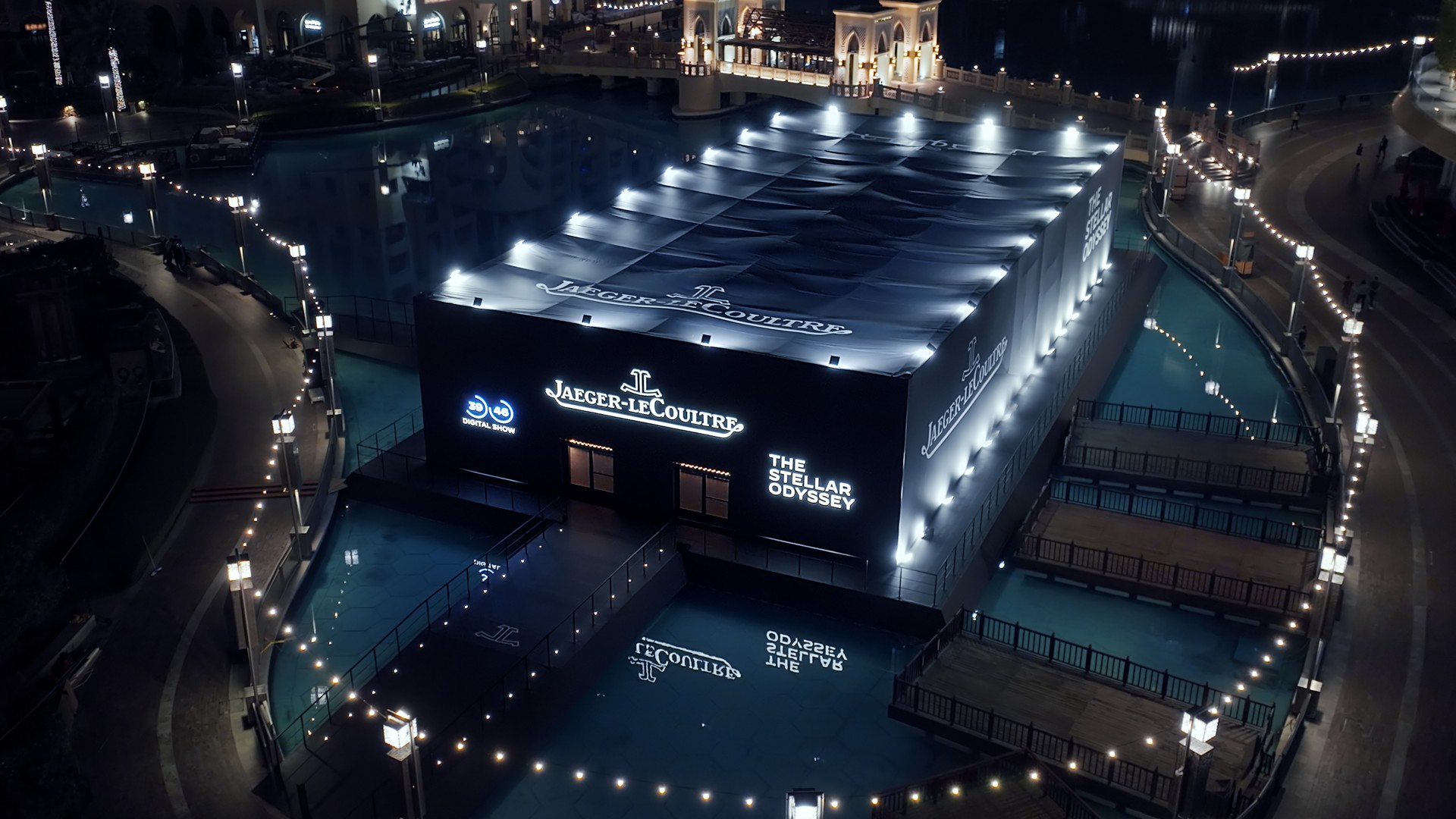 JAEGER-LECOULTRE CELEBRATES THE OPENING OF THE STELLAR ODYSSEY EXHIBITION

<div><div><img src="https://wristwatch.news/storage/2023/02/1920_2023-jaeger-lecoultre-thestellar-odyssey-dubai-expo-16.9.jpg" style="width: 100%;"><div>“The Stellar Odyssey is a deeply immersive experience, inviting you to explore the wonders that we can observe in our night sky and their symbiotic relationship with the art of watchmaking,” said Catherine Rénier. “Because the ancient cultures of the Middle East played a semina</div></div></div> 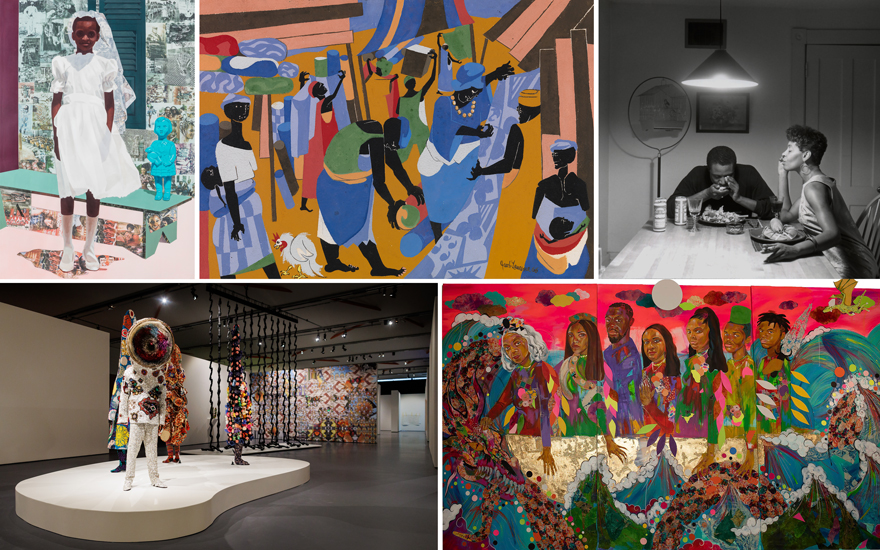 Celebrating Black creators across the globe: 10 must-see exhibitions of 2023 | Christie's

Tim Hayden, owner and founder of British micro brand Hagley West, is hoping to build on growing enthusiasm for its watches in the United States by relocating to the East Coast. The company will turnover around $1 million this financial year, and reports a significant increase in US sales thanks to social media campaigns #loveyourjourney and #FindTim challenges. “Basing ourselves on the east coast, initially in Brooklyn, NY, from February for an extended period of time provides a big opportunity

TikTok is leading a new viral social media trend dubbed ‘deinfluencing’, where influencers tell you what you shouldn’t buy. The term first cropped up at the start of the new year and the hashtag now has more than 52 billion views. Deinfluencing has emerged as a backlash against years of influencers flaunting their glamorous lives at a time when inflation and other economic headwinds are squeezing people’s ability to shop, travel or even pay their bills. Alex Payne, CEO of influencer platform Roo 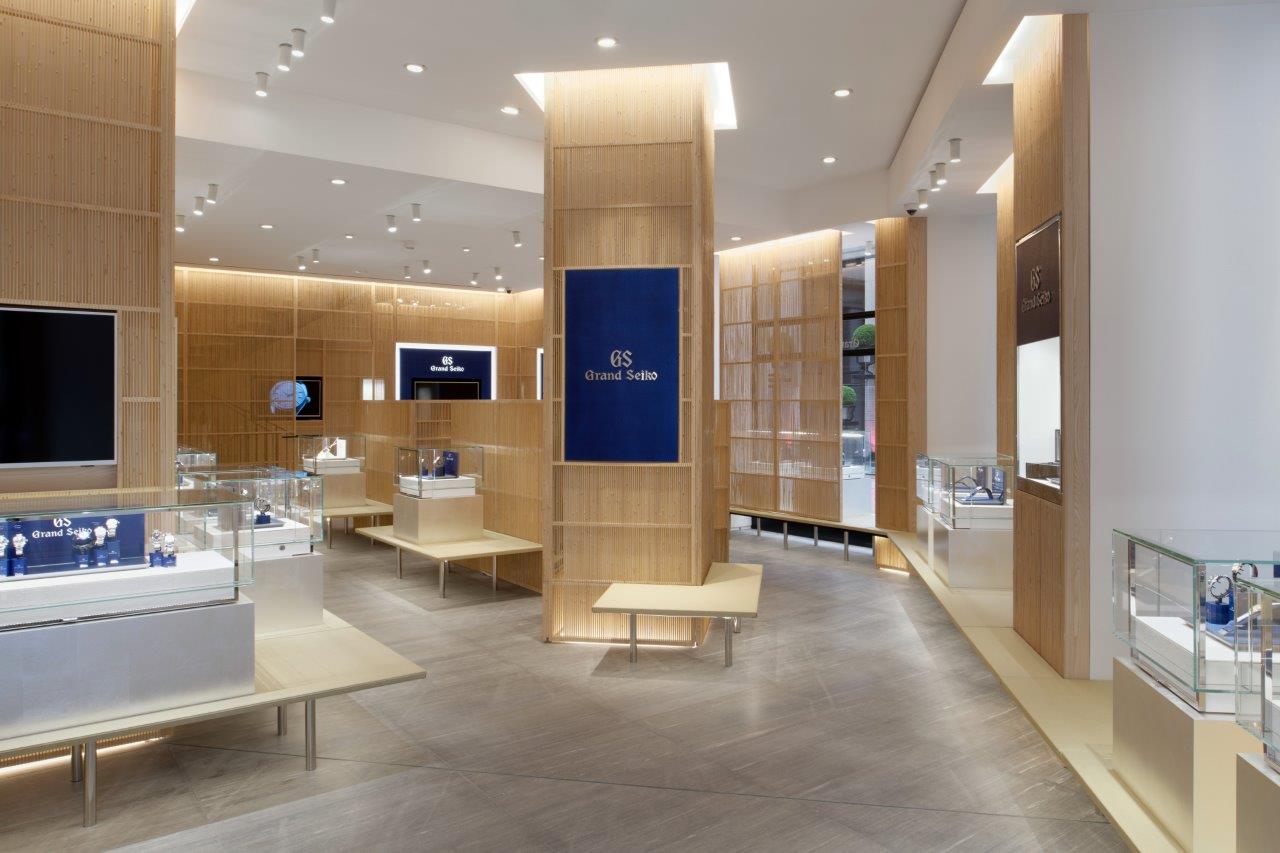 Grand Seiko only started selling its watches outside Japan around a decade ago. Already, it is almost treated as an honorary member of the Swiss watchmaking elite; winning horology awards at the GPHG and exhibiting at the exclusive Watches &amp; Wonders in Geneva alongside Cartier, Rolex, Chopard and Patek Philippe. Adjacency, as all retailers know, is everything. Grand Seiko is not afraid to mix it with the great jewellers of Europe either, having opened its biggest flagship in the world on the 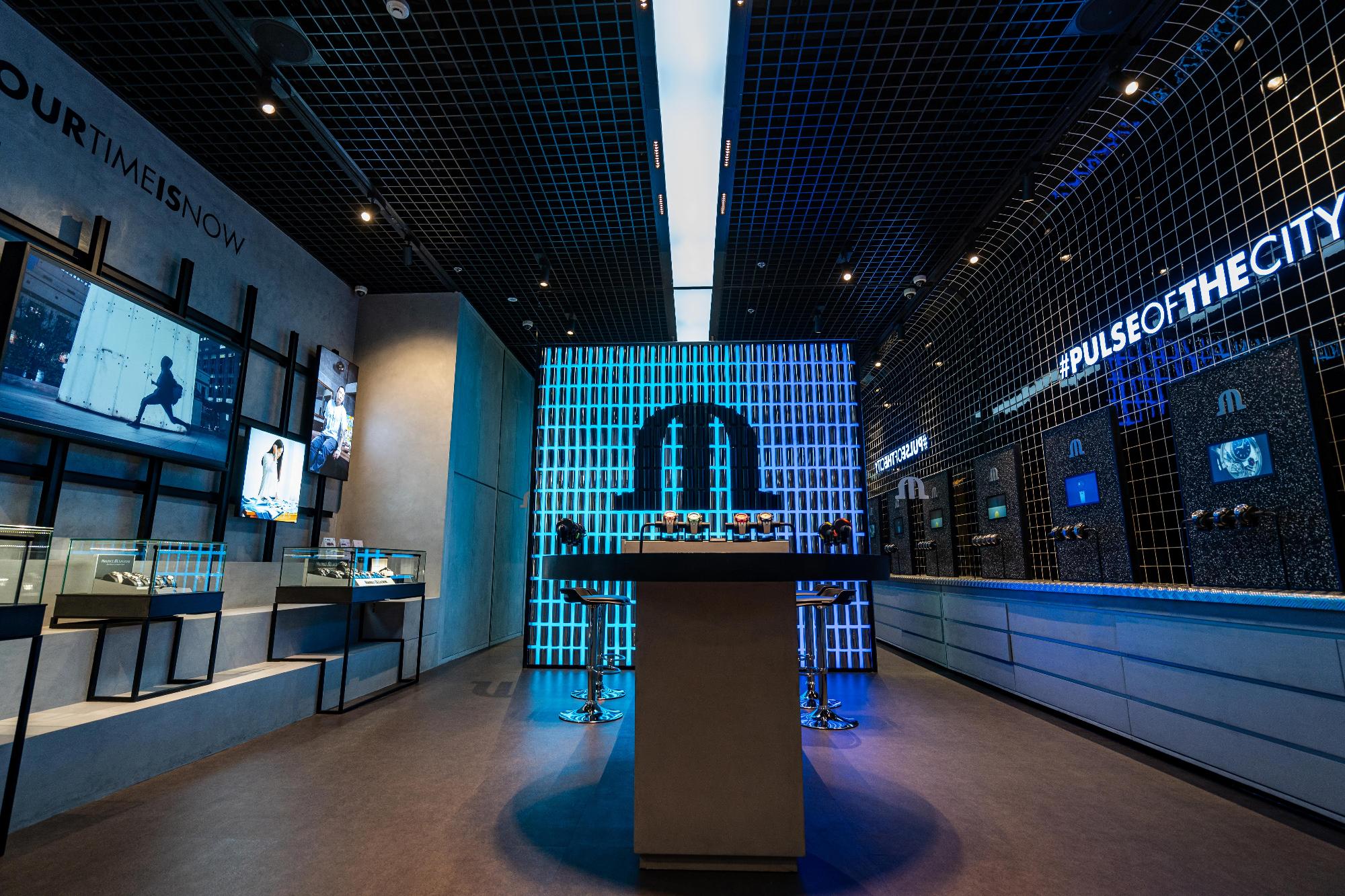 Maurice Lacroix has become one of those challenger watch brands that is cutting through thanks to the energy and expertise of a new breed of CEO. Stéphane Waser took the reigns of a struggling company in 2014 and has been tirelessly building the business with a laser eye on detail and a consistent strategy of appealing to younger, perhaps first-time, watch buyers. Its flagship boutique on Ratchaprasong Road in Bangkok, which opened in July 2022, is a perfect distillation of the plan in retail fo 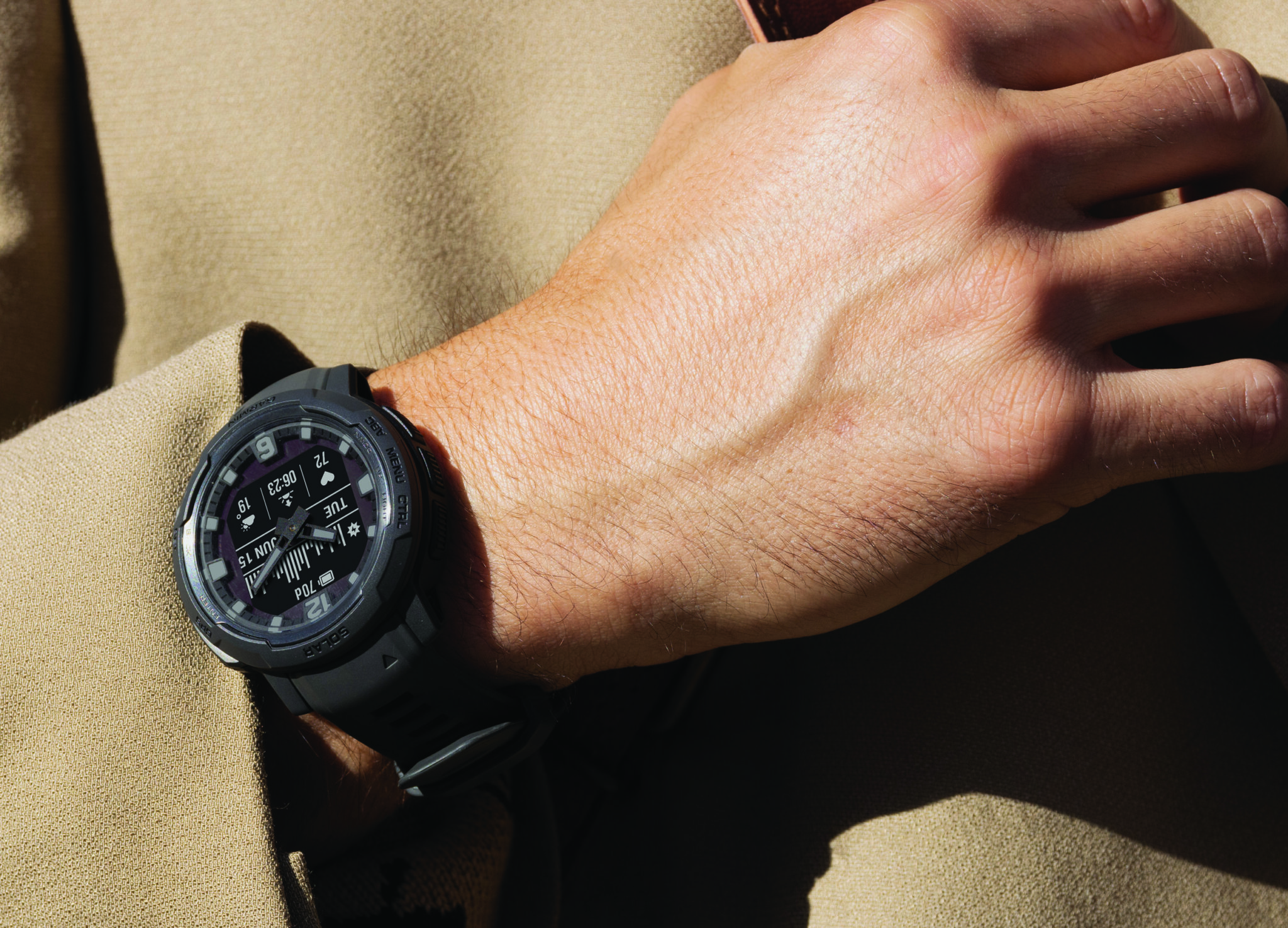 I have been wearing Garmin’s Instinct Crossover continuously for over a fortnight. I have not taken it off in that time and it still has 13 days of battery life remaining, despite always being on and displaying the time with analogue hour and minute hands along with useful information including the day and date, heart rate, sunrise time and weather shown using electronic ink on a black background. If something interesting happens, such as reaching a step count goal, the watch vibrates and the di

Reading Time: 3 minutes IWC Schaffhausen adds two references with black dials to the Pilot’s Watch Chronograph 41 collection. One is fitted with a black calfskin strap, and the other with a high-grade stainless steel bracelet. Both novelties feature the IWC EasX-CHANGE® system for quick and easy strap exchange and are water-resistant to 10 bar. Furthermore, they are powered by the IWC-manufactured 69385 calibre chronograph movement, visible through the sapphire glass case back. In 20 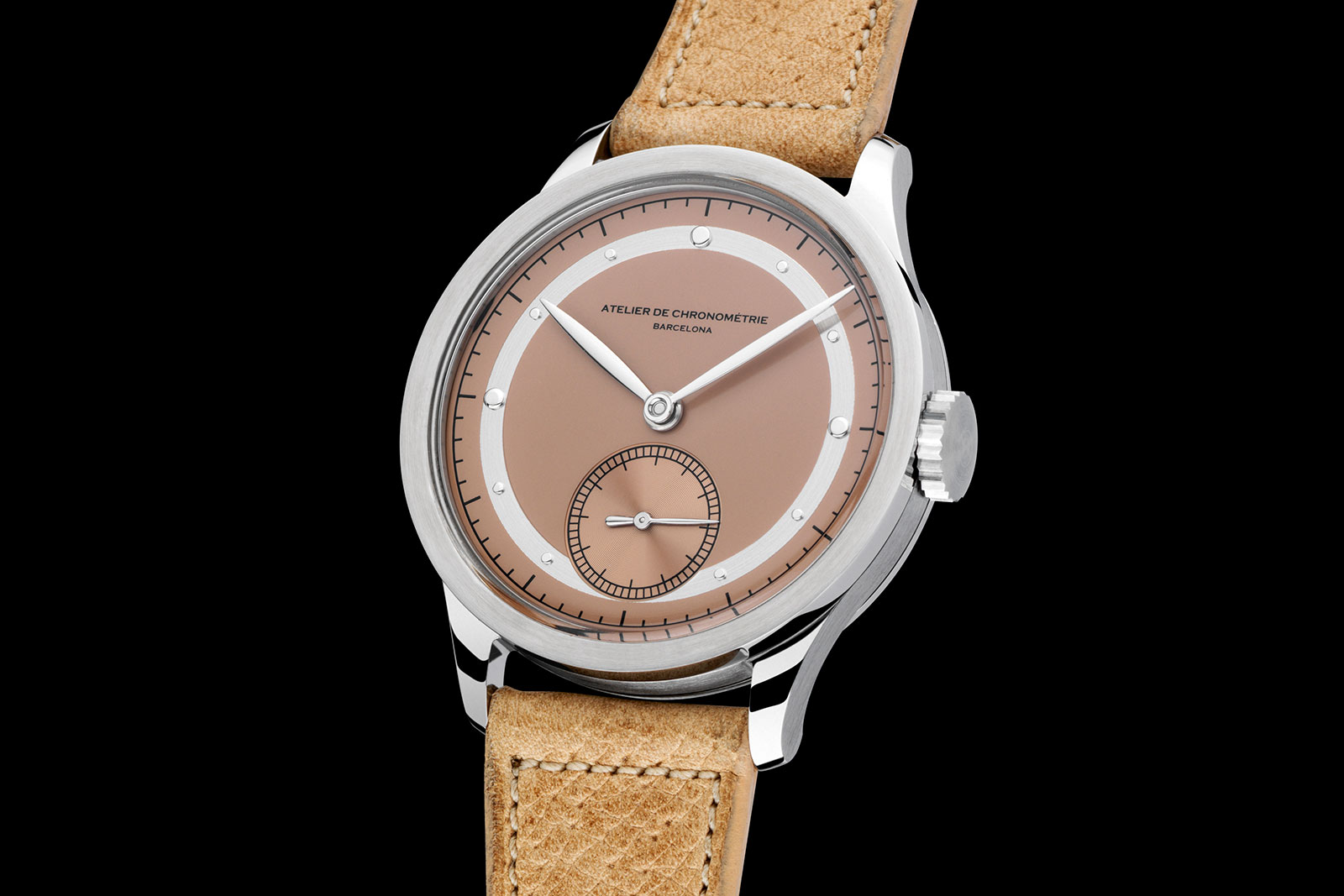 <div>Piaget‘s watches across all the collections often embody bold and creative designs, admired by the public. Still, the brand’s watchmaking history is rooted in creating original and high-precision movements. Since 1874, the manufacture has been producing movements for its watches, and it has been a supplier of the most complex “engines” for many eminent watch […]</div>

Ferrari 250 GTO – the most celebrated car ever made

Reading Time: 3 minutes The Ferrari 250 GTO isn’t merely a beautiful car in the subjective sense of the word, it is officially a work of art – the Court of Bologna legally ruled as such in 2019, forbidding any company from creating replicas of Maranello’s iconic piece of industrial design. Nicknamed the ‘The Anteater’ on account of a long, low bonnet that extended to streamlined Plexiglas headlamp covers and a protruding front grille, the 250 GTO was first and foremost about function-driven

<div>The dive watch has been the go-to choice for many watch enthusiasts and collectors for decades already, ever since the likes of Blancpain and Rolex broke new waters in the 1950s and determined the standards for modern dive watches. Through innovation and technology, the dive watch has become a staple in any watch collection, mostly […]</div>